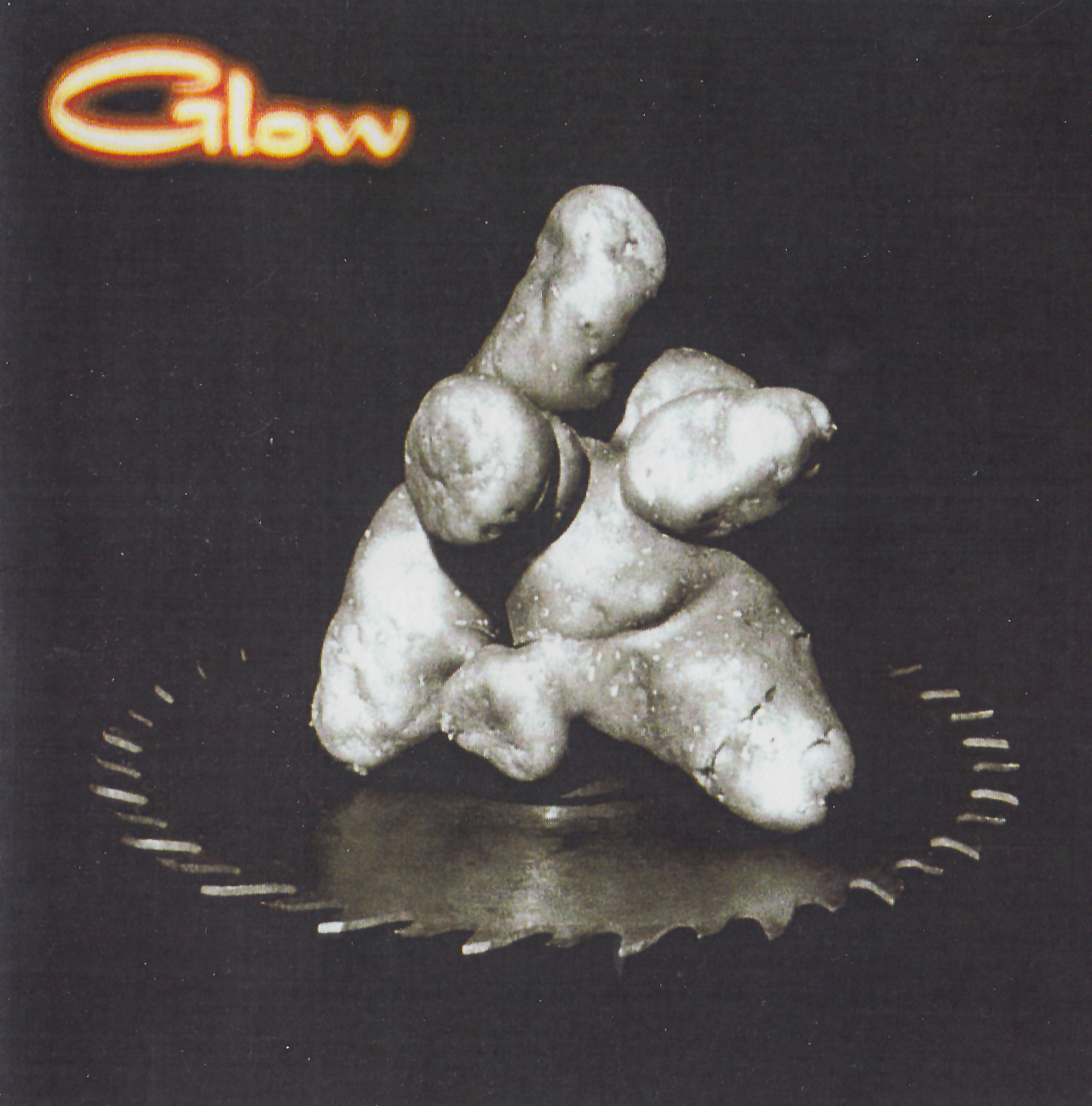 Music And Lyrics by the Glow Factory, 1999
except "Silent Sorrow In Empty Boats," by Genesis, 1974 (no rights claimed)

Glow (The Album) was originally released to the public in CDR format in 1999.

** Track 8, "Things I Clean" was produced by Glow as a submission for the Taped Rugs compilation: "Cleaning Up!", released on cassette in 1999.  Link below:
https://archive.org/details/CleaningUp